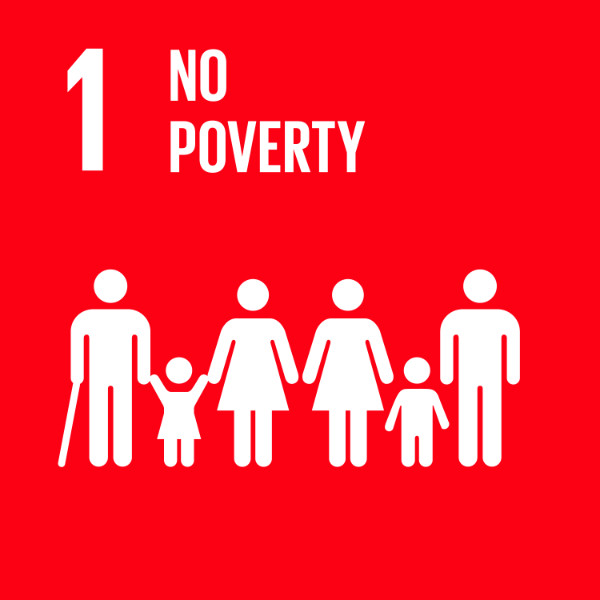 We have chosen SDG 1, No Poverty. Poverty in Nepal is a rampant phenomenon and due to which our country remains one of the poorest countries in the world. It has been and remains a member of the Least Developed Countries (LDCs) for many years. According to the United Nations Development Programme’s Human Development Report 2014, Nepal has 145th position out of 187 countries in terms of human development. Now, it is in the hands of the upcoming future generation to do something to alleviate this major problem faced by our country, by making the people aware about the consequences of POVERTY.

Through our ABC Project we intend to make the people aware that poverty is such a virus which can be cured if all the civil societies, educational institutions, citizens and governmental agencies work together in collaboration, cooperation and coordination. 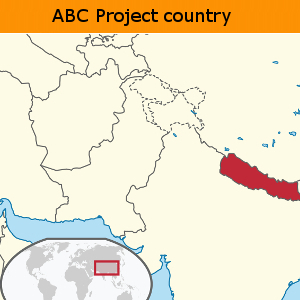 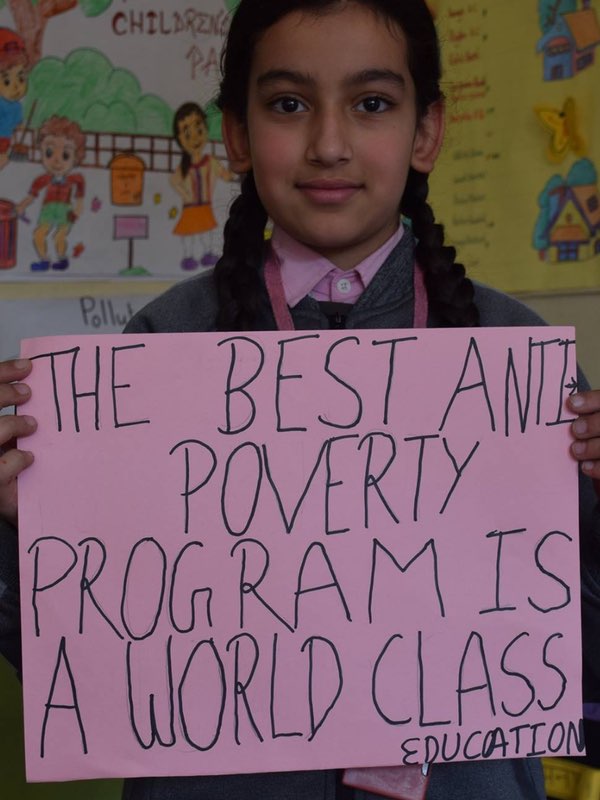 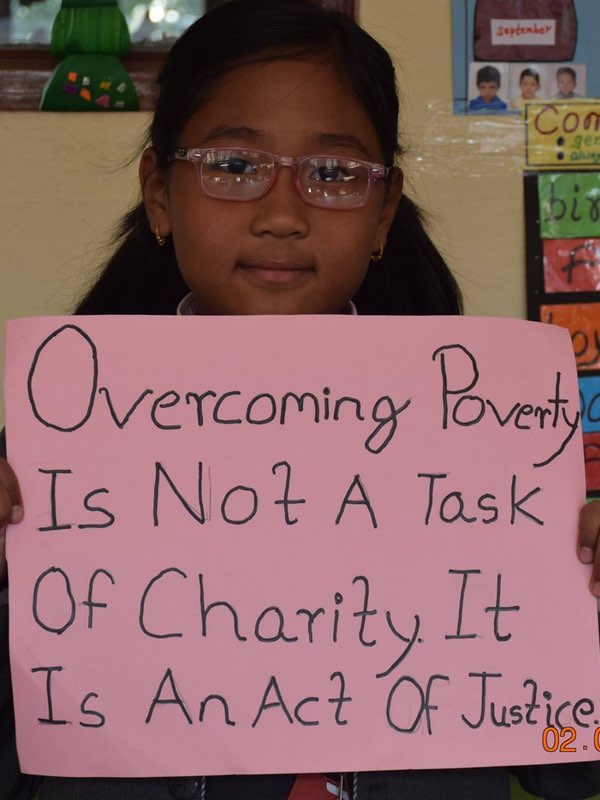 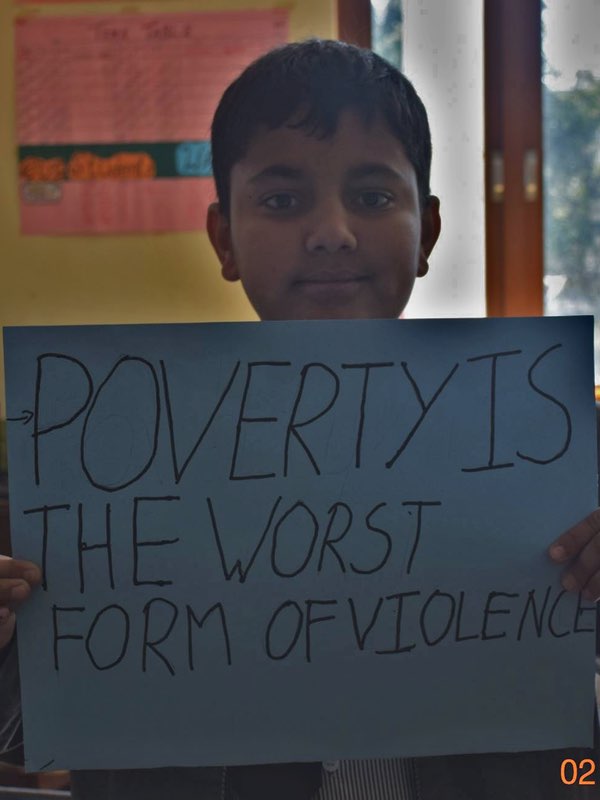 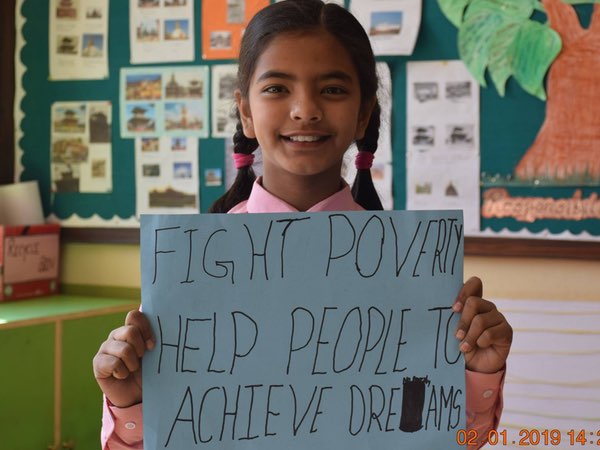 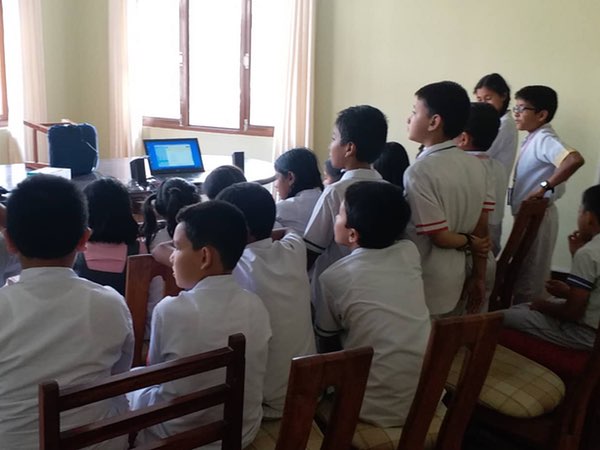 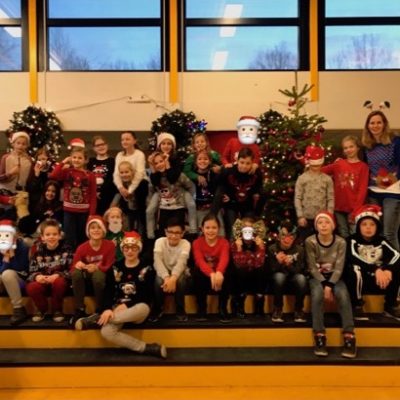 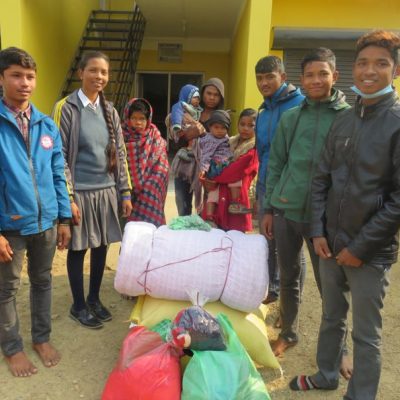 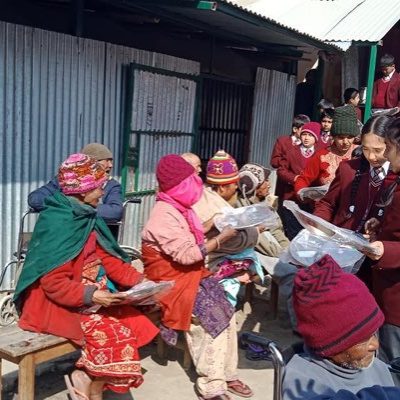